Ultraviolet light has been an established dermatologic therapy for decades. More recently, targeted phototherapy has enabled therapeutic dosing of ultraviolet light to specific dermatoses while minimizing exposure of healthy skin.

Specifically, the 308nm wavelength of light within the ultraviolet B range has been shown as particularly effective for many dermatoses, including vitiligo; psoriasis; and leukoderma such as that associated with scars, striae alba and post-CO2 laser resurfacing. This 308nm wavelength is now available with the VTRAC??? Excimer Lamp System.

The VTRAC Excimer Lamp System is a state-of-the art excimer lamp light source with a water-cooled handpiece for maximal irradiance at the wavelength (308nm). 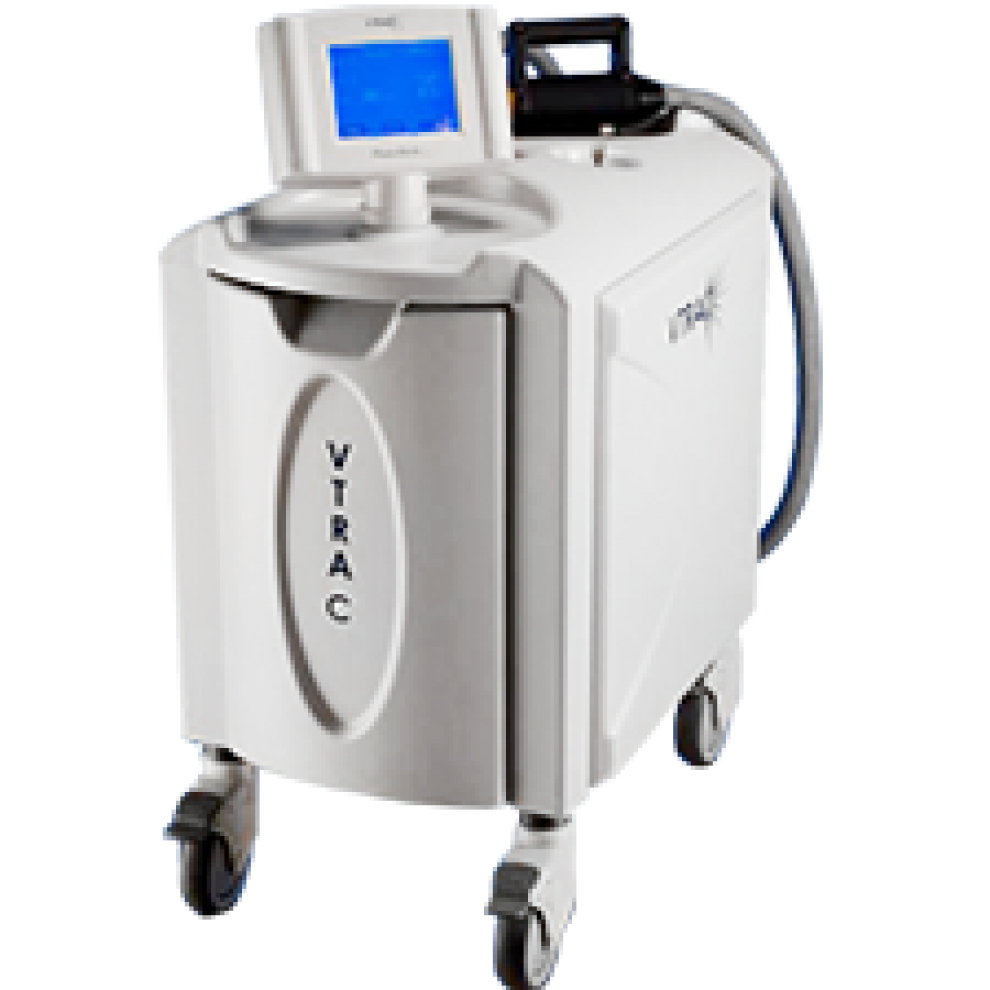 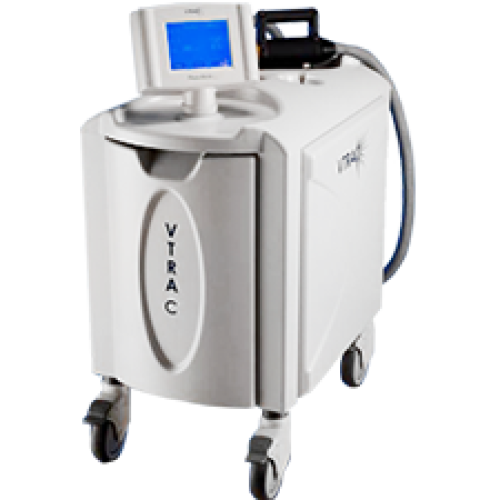 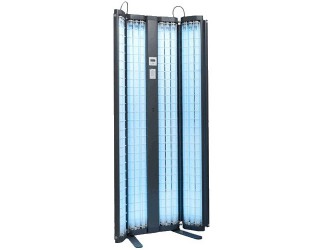 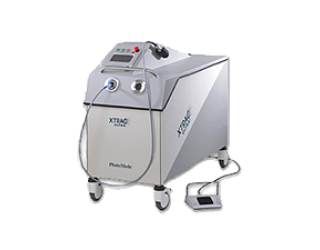