Effective for treatment of:

Velure S9 is a laser system that incorporates a diode source with a wavelength of 980nm combining cutting edge technology with ease of use for effective mini-invasive endovascular surgery. The 980nm laser radiation is perfectly absorbed by the haemoglobin and water allowing Velure S9 to cut and coagulate thanks to an optical and not thermal effect.

The advantage of optical cauterization is that it causes less harm to the surrounding tissue and creates a more solid and lasting haemostasis producing permanent results for the patient. Velure S9 is a step forward in laser technology in the surgical field allowing tissue ablation and a controlled penetration depth. 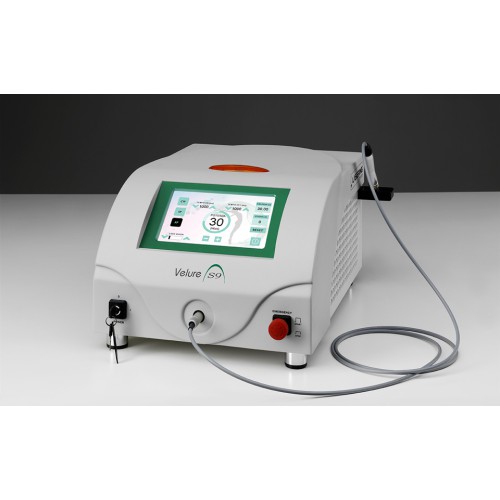 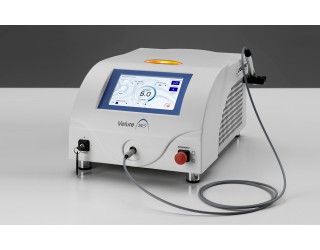 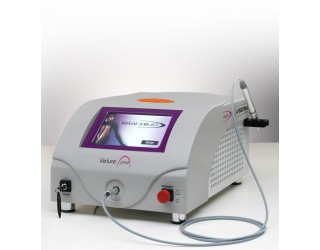